Back when I first started heavily revising ROBBER BARRONS in 2016, I made a fancast, because of course I did. I mean, how else would I motivate myself to write?? (Other than making a playlist, obviously.)

Some of these choices are super outdated, since it’s been SEVEN YEARS since I first contemplated my casting, and the people I chose for my younger characters (Victoria, Matthew) are in a different age range. But I still generally agree with these choices, and if ROBBER BARRONS is ever made into a movie, I will fight tooth and nail for Idris Elba to be my Ben Barron.

ROBBER BARRONS is available in ebook on 9/13. Preorder now! 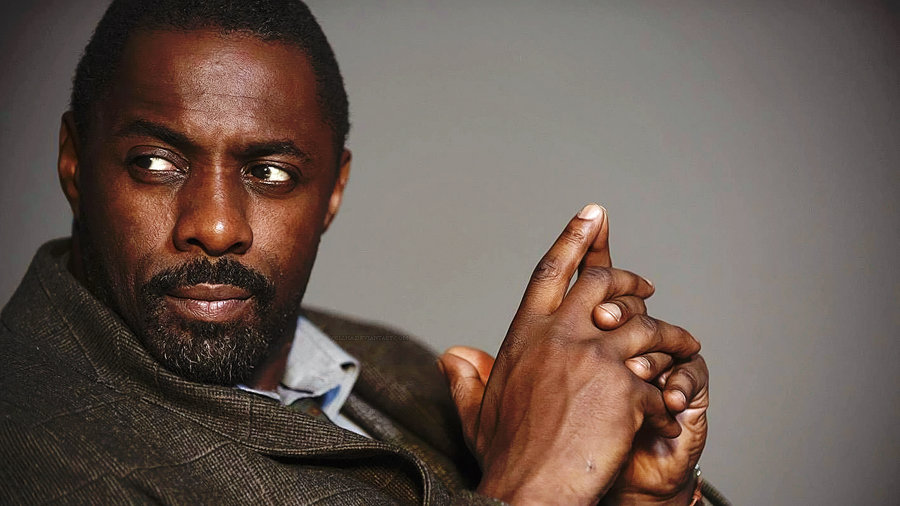 I first saw Jessica Henwick in THE FORCE AWAKENS and loved her as X-wing pilot Jess Pava. She also has the physical skills to play a Mahjin. 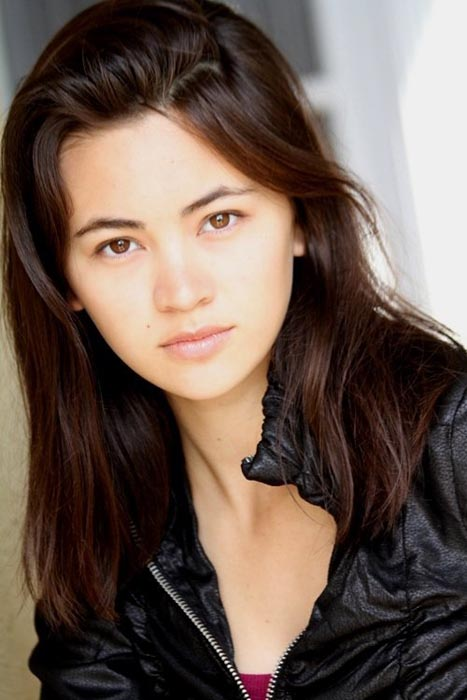 Katrina was the hardest character to fancast. She’s serious and competent, but has a soft spot for her daughter. When watching THE EXPANSE, I realized Jean Yoon, who plays anMCRN admiral in a small role, was the perfect choice. 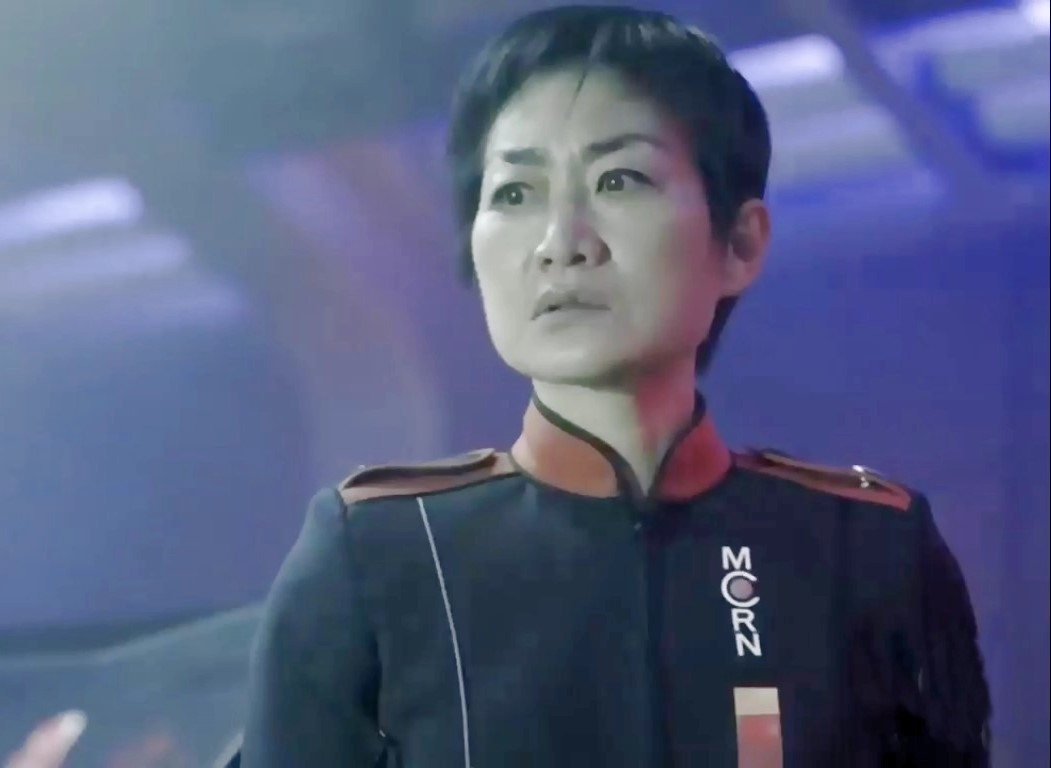 This was another no-brainer for me. The found family aspect of my novel took a lot of inspiration from FIREFLY, and one of my favorite characters from that show is Zoe. She’s also tough, but loves her husband and crew. 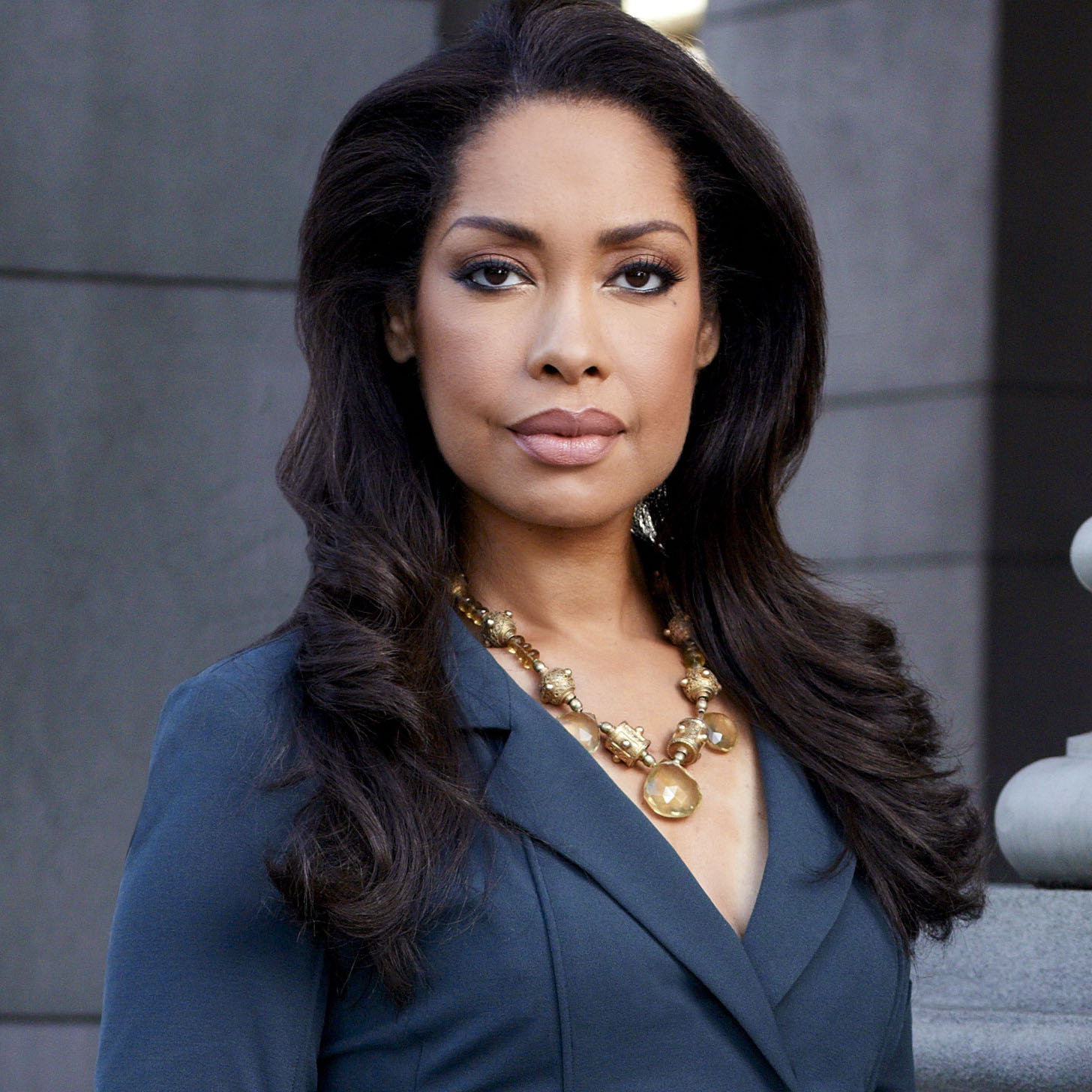 Nika has always been Charlize to me. Her stature, her strength, and vulnerability make her the perfect choice for the owner of the ship. 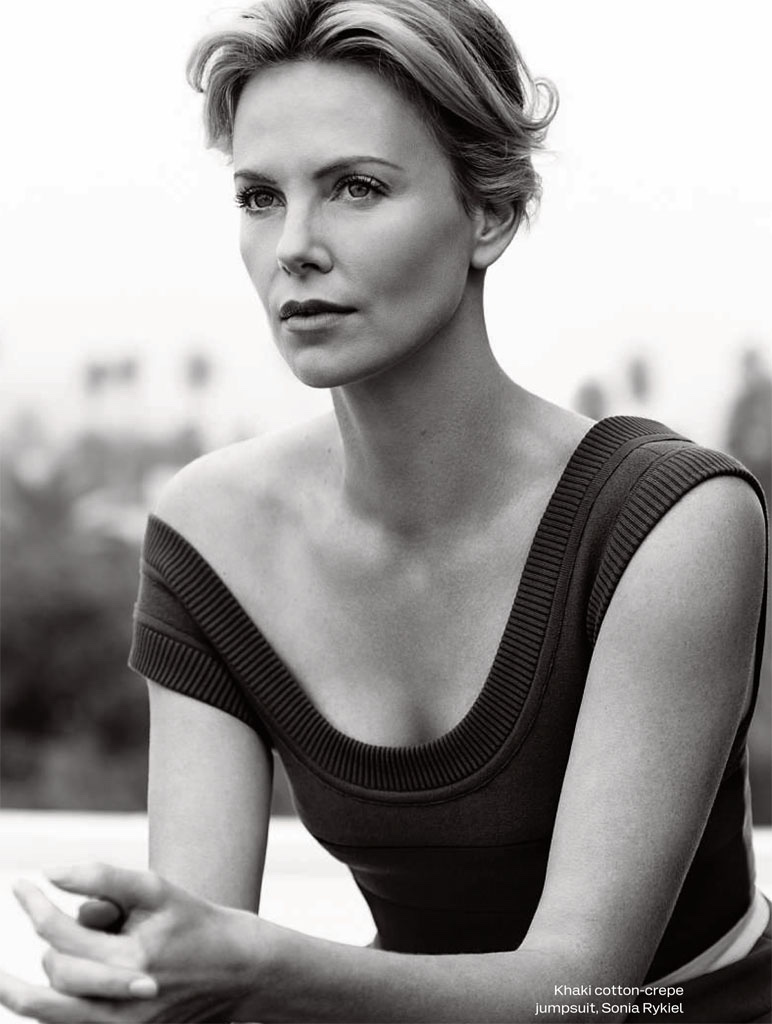 Matthew is one of my favorite characters in the book. He comes off as shy and awkward but has a quiet confidence about him. He knows what he wants and isn’t afraid to fight for it, and his biggest priority is treating people the way he wants to be treated. 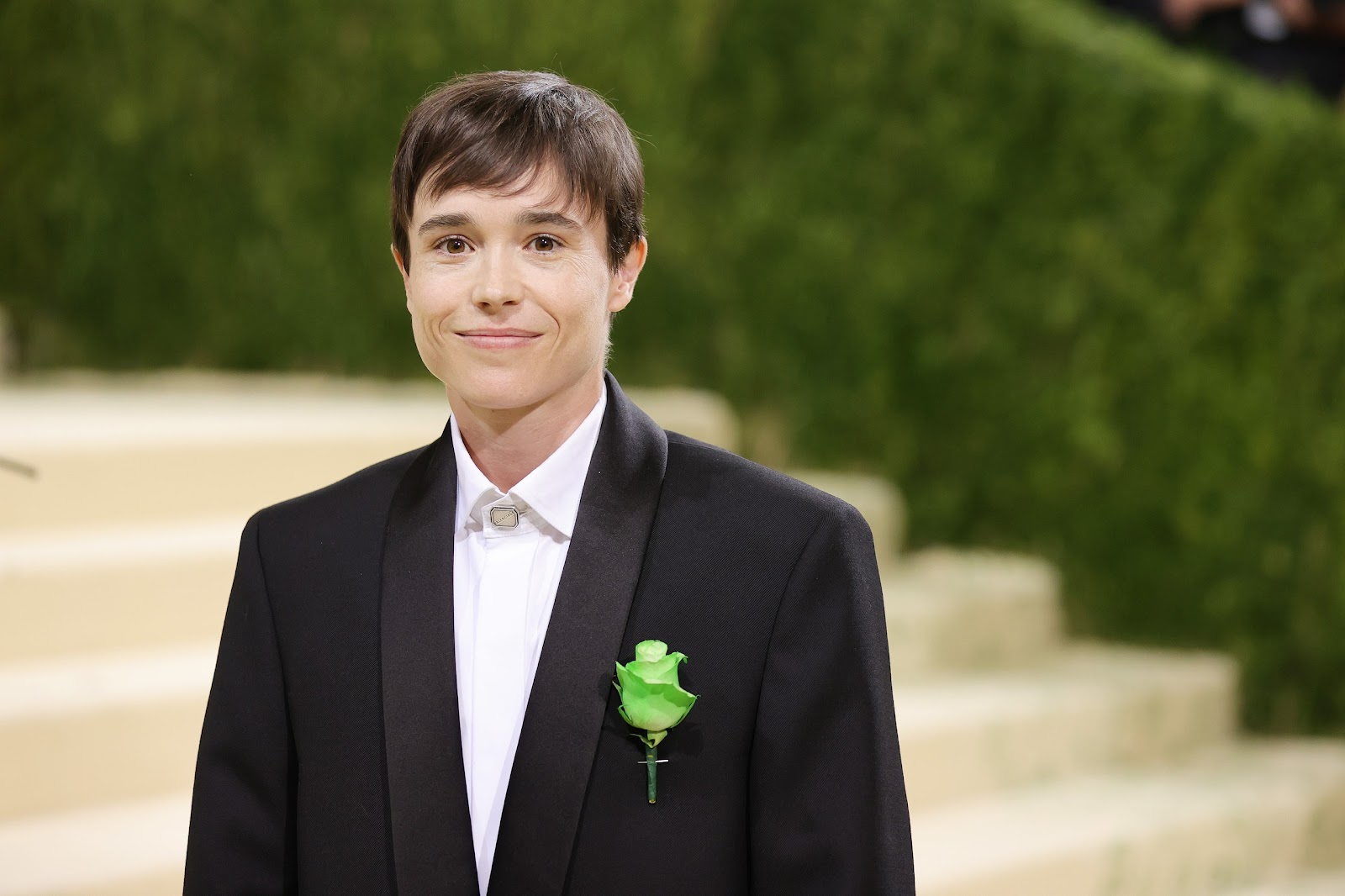 I saw Silas Carson at Star Wars Weekends, and the moment he started talking I thought, that’s Alessandro Anetti. The fact that he plays a Jedi is a bonus. 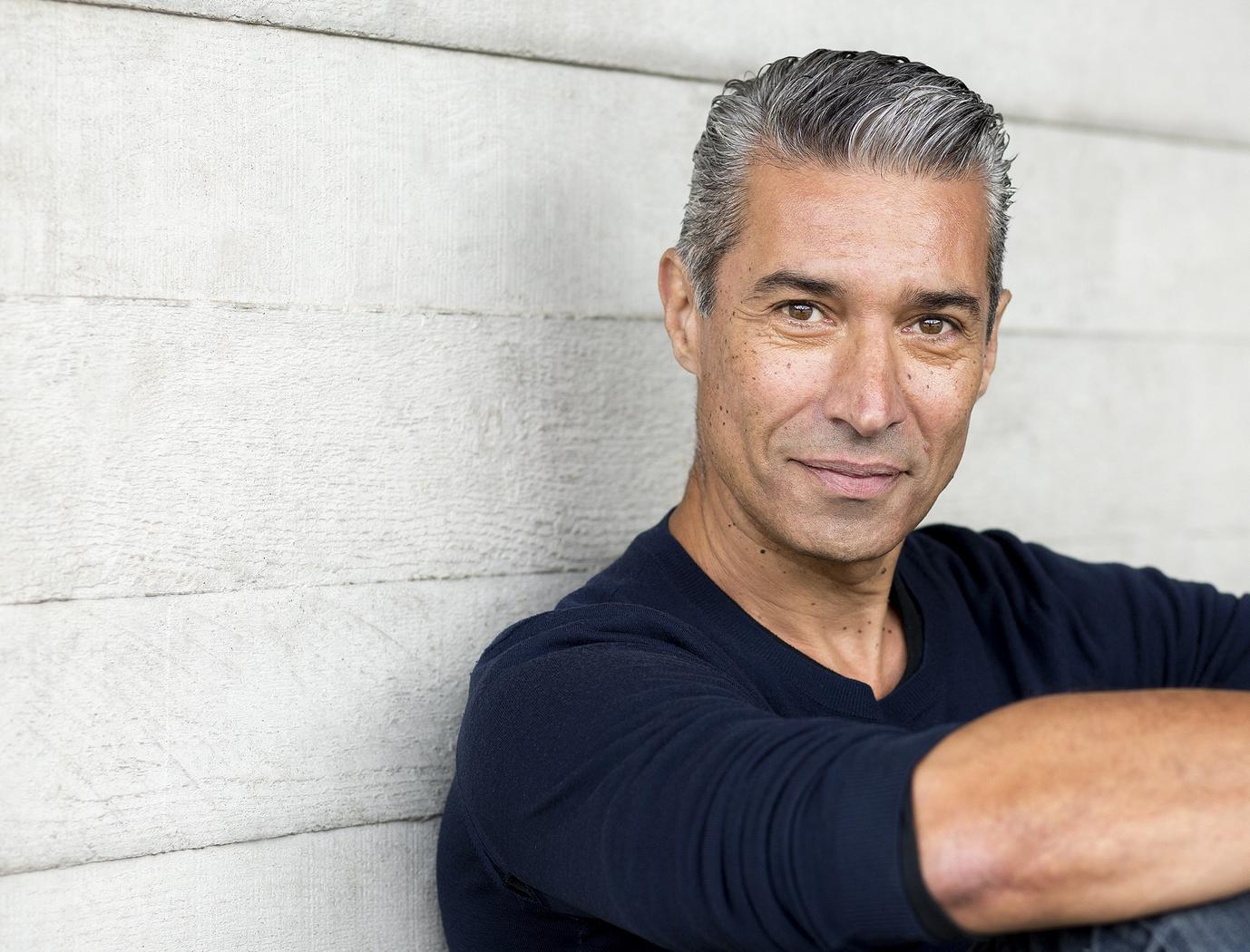 He has the attitude and the voice to play the charismatic yet asshole prime minister of the Colonies. 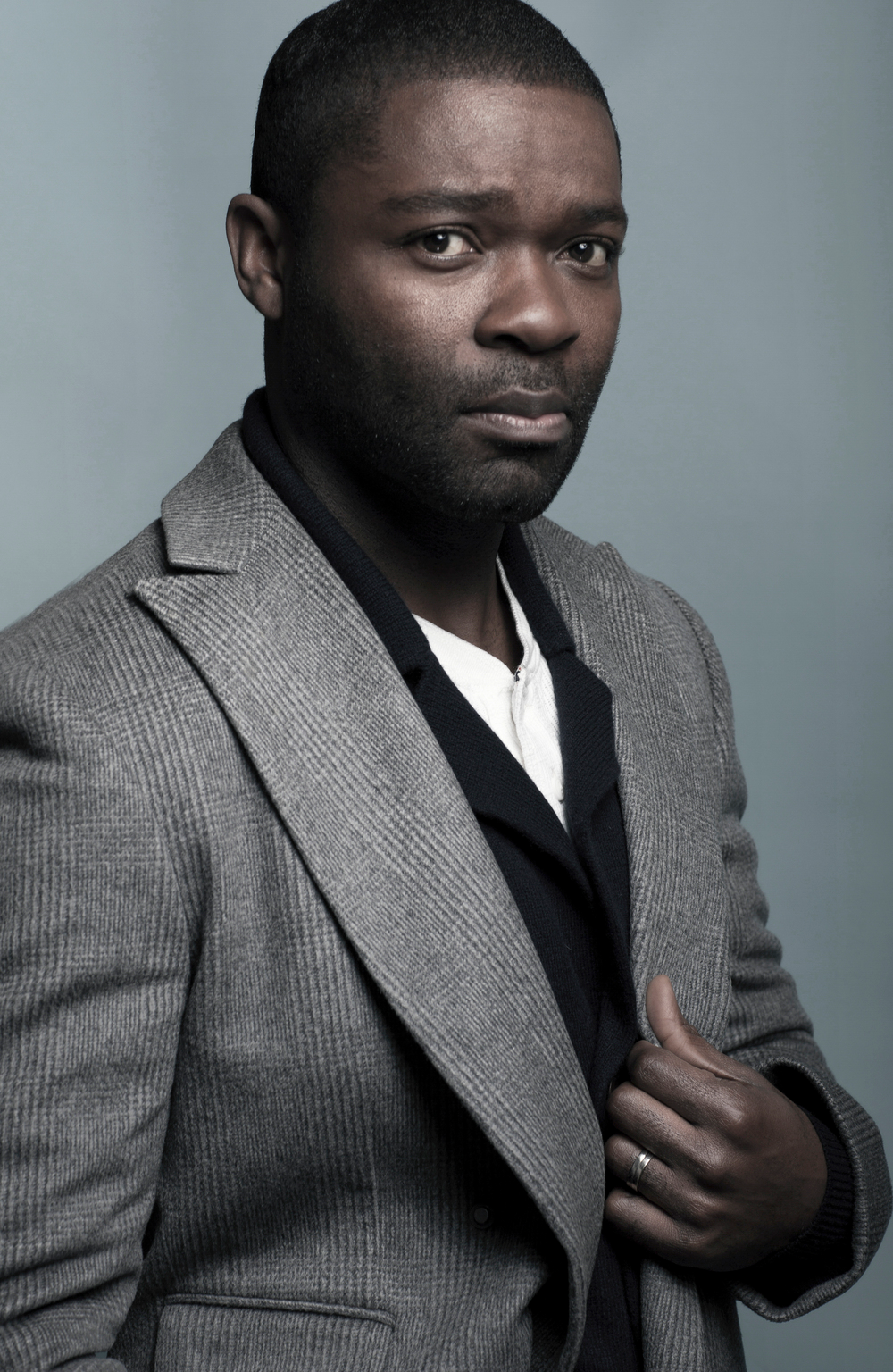 I love Michael Fassbender, and he’s the perfect choice for the hardass Janusian captain. (Especially in later books when Rahr becomes a POV character and experiences a crisis of faith. Evil grin.) 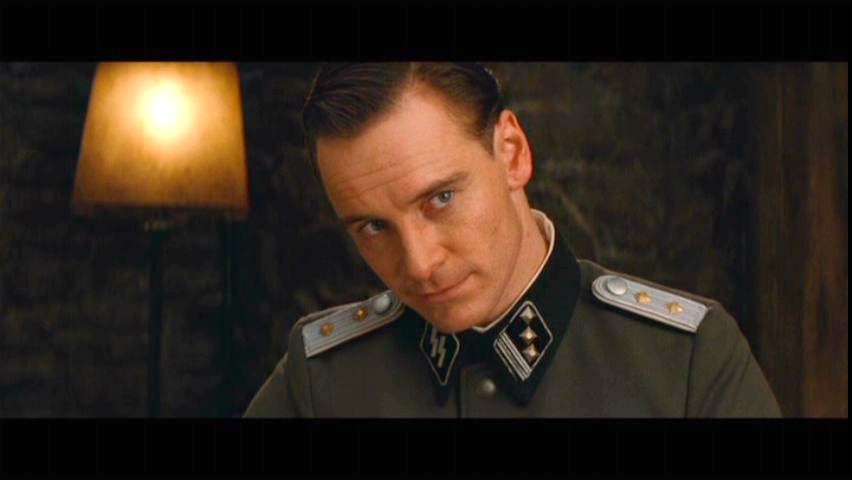 Jodie Foster is great at being commanding, and surprisingly great when she’s a villain. Her no-nonsense attitude is perfect for the misguided Janusian president. 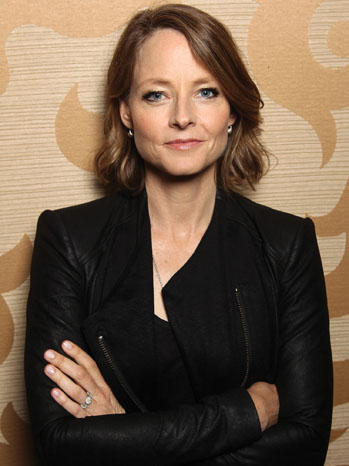